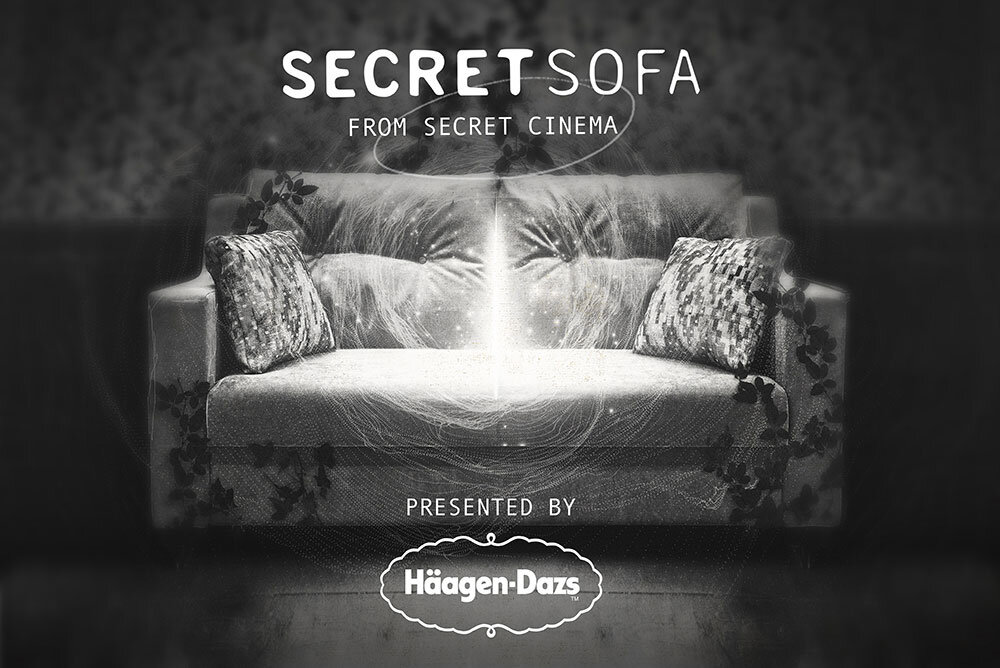 Below is our April 2020 JUST TRENDING newsletter.

Below is a selection of content that has arrived in our inboxes during quarantine that has sparked our interest that we would like to share with you too.

TXULETA TO YOUR DOOR
Last week we discovered some exceptional beef that we wanted to share with you. One of the leading suppliers of beef to restaurants such as Chiltern Firehouse, Goodman and Beast is now delivering direct to your home! They are also the owners of restaurants, Lurra and Donostia in W1.
The beef really is out of this world! We took delivery just last week and have already ordered again! Ensure you quote ‘Just Ten’ when you place your order and you will receive a 10% discount.
Here is their website/menu and should you need anything at all simply contact James on 07968 131 065. He’s a lovely chap!
Thank you and we hope you love the beef as much we did!
It was released a while back that Coachella was being postponed due to the Covid-19 pandemic. Since then, the festival’s organisers have instead launched #COUCHELLA – bringing the desert to its fans from the comfort of their homes through the premiere of a documentary 20 years in the making. What a perfect time to be releasing something like this!

The documentary takes a look at the journey of the festival from 1999-2019, highlighting some of the favourite memories, performances and artists from across the two decades. With an exclusive behind-the-scenes look at the what shaped the festival, from how it began, to never-before-seen interviews and footage, in addition to key performances from artists throughout the years this is one to watch and can be viewed here on YouTube for FREE!

This month saw the organisers of Burning Man Festival announce that the festival will be going virtual this year. In a video announcement from Burning Man Project’s CEO Marian Goodell, it is explained that “Burning man is a culture, it’s a movement. We’re not defined by one aspect of Burning Man”. We are excited to see how this pans out and this shows yet another example of innovation in the face of adversity in the events and hospitality arena.

At JustSeventy we are big fans of Secret Cinema, making yearly team trips to their immersive cinema experiences. This year they were screening Dirty Dancing, which was opening in July, although now on hold due to the lockdown. Instead, the company is hosting themed Zoom parties in order to raise money for charity. The first party was 80’s themed, with a host and 2 DJ’s!

All you have to do is sign up to their subscription email and they will send you all the tools needed to create your own pocket of this universe. From character and costume suggestions to era-defining music and activities to food and drink ideas, how far you go is up to you. At 19:30 (BST) on Friday, thousands of households hit play at the same time to watch some of the greatest films together.

At just £5 a ticket, the Secret Sofa experience is only running for 8 weeks and not something to miss!

ONE FOR THE KIDS!

One of our industry peers Steven Vinacour has recently published his first Children’s book Ted And His Time-Travelling Toilet. Prior to lockdown, Steven was touring UK schools and sharing Ted’s antics with children up and down the country. The fun however, has not stopped and every weekday at 17:00 (BST) Steven hosts a live madcap creative writing show with a goal – to create a novel. All the ideas come from the viewers and Steven, as author, puts them together to create a story. It all happens on Facebook Live HERE. Those of you with young kids with vivid imaginations should get involved in the fun!

ONE FOR THE GREEN FINGERS!

For those of you lucky enough to have a garden or balcony and in need of some plants or flowers to brighten up your spaces, take a look on Plant Savers. Plant Savers are saving plants from Garden Centres and nurseries hit by COVID-19 and are delivering them direct to your door, for FREE!

You can check whether your postcode is eligible for delivery HERE.