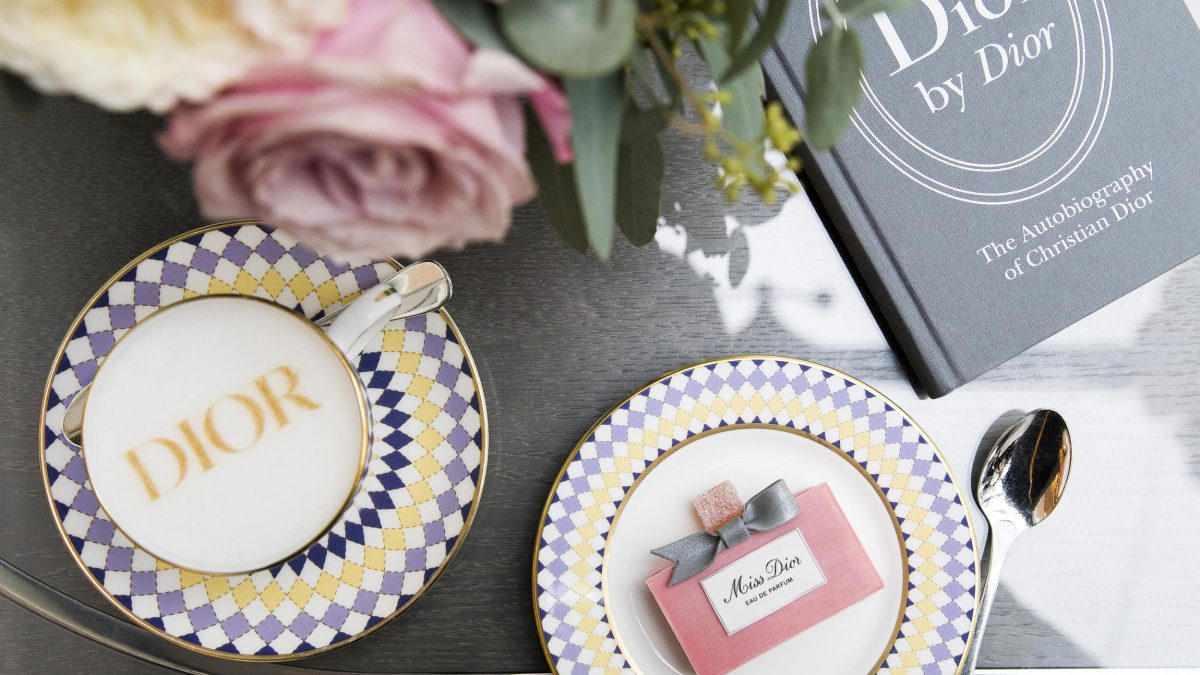 Below is our February 2019 JUST TRENDING newsletter.

JUST SEE – Inspired by the launch of the Christian Dior: Designer of Dreams at the V&A Museum, The Berkeley Hotel have launched this season’s Prêt-à-Portea, which sees the iconic designs of Christian Dior transformed into their legendary designer afternoon tea.

The Dior Couture Collection transforms landmark pieces into exquisite biscuits, bakes and fancies. From the Junon Dress worn by Theo Graham at Le Pré Catalan in Paris 1949 to the Bar Jacket which has been synonymous with Dior since it took to the catwalk in 1947 as part of the ‘New Look’, each piece this season takes inspiration from Dior’s fashion history.

JUST TRENDING – This month, Kylie Jenner and Travis Scott’s daughter Stormi turned 1 and what a first birthday party she had! Some may call it the craziest party of the century! Based on the idea of the party being a play on Travis’ album ‘Astroworld’, they created ‘Stormiworld’.

Guests entered through the vast blow up version of Stormi’s face and through a physical ‘storm’ into the party. Carnival rides, Stormi customised games, a playroom with bespoke ball pits… they thought of everything! They even had a lifesize store with Stormiworld merchandise, available in both adult and baby sizes. Not to forget the live performance by baby shark.

JUST EAT – We are super excited to announce the new opening of VIVI, an all-day dining destination with beautiful interiors and British food. Flagship restaurant by Rhubarb Food Design, at Tottenham Court Road. Offering deliciously bold, seasonal menus which showcase the very best of British dining; the brasserie and bar a bustling hotspot for comforting age-old classics. Conveniently located in the heart of London’s theatre district; VIVI restaurant is open for early morning breakfasts, lunch and afternoon tea, as well as being the perfect venue for pre-theatre meals, evening dining and your next event!

JUST ENTERTAIN – A few of the JustSeventy team had the pleasure of celebrating 10 years of The White Keys at Chelsea’s Under The Bridge this month and boy did they bring the party! Having worked with the band over the years we were super impressed with their re-vamped line up, slick presentation and killer set list. From a Destiny’s Child medley to an all out Ibiza mash up for the finale, it was a surefire way to kick off the weekend. The talent in the line up is pretty special and we can’t wait to work with these guys again soon!

JUST NEW – Named in tribute to their Buckinghamshire home, MK7 is a vibrant new space within the factory, created to represent their history and provide a unique, immersive and F1-infused environment.
Versatile and dynamic, MK7 is an inspiring space that is perfect for for both corporate and private functions. Unique meeting rooms and an exclusive Mezzanine overlook Redbull’s racing memories making it the ideal host for presentations, launches, lunches, gala dinners and cocktail evenings.